The wrist watch has become a symbol of status in some case wealth and a piece of modern culture to many. The two most important attributes that watches stand for are elegance and convenience. About 100 years ago, gentlemen used to carry pocket watches with them. The first that wore wristwatches were the women. Back then, they were called wristlets and hardly anyone considered them to be serious time pieces. No man would have been caught dead wearing such a watch.

These types of watches including wrist made were also looked down at by the watch-making community. They believed that this type of watch could never achieve the accuracy of a pocket watch or a normal clock because of the small size. This is one of the reasons that determined the companies not to produce them or not to produce them in large quantities.

Back in 1907, Louis Cartier was asked by his friend, the Brazilian aviator, Alberto Santos Dumont, to come up with a version of watch that he could use when flying a plane. The watch was named the Santos wristwatch. It first went on sale in 1911, the date of Cartier’s first wristwatch production. During wartime, for the soldiers it was difficult to use a pocket watch especially when in combat. The watch was heavy and also very difficult to look at when engaged in a battle. The soldiers came up with the idea of fitting the watches into leather braces to strap them onto their wrists in order to free their hands.

At this moment in time wristwatches were not a novelty they were a wartime necessity. The wartime watches were brought home as souvenirs. This is the moment in history when these types of watches began to see numerous improvements.

In our days, the watch has become an indispensable item and sometimes a method of showing status. The new functions that can be found on watches make it appealing to a even wider range of people.

View a huge range of watches from the top manufacturers including a wide range of Seiko Watches.

Speak to The Watch Doctor for all your watch needs. 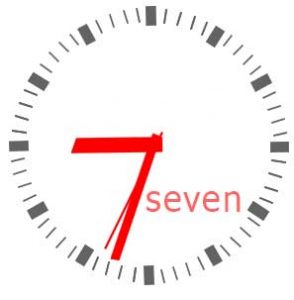